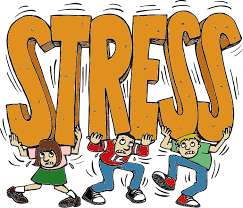 STRESS AND YOUR IMMUNE SYSTEM

Stress can have a negative effect to our bodies in many different ways, and can actually manifest itself into illnesses.  It's important to try and eliminate as much stress as possible from our daily lives to maintain a healthy body.  Sometimes, that is not easy, but here are some things that can help reduce the stress of everyday life.

News flash: the biggest drains on our immune system are stress, aging, poor nutrition, lack of proper rest and lack of exercise. The first two we can’t do anything about, but the last three are another story. So the issue becomes how do we build our immune systems to adequately deal with the inevitable? Nowadays, people tend to look for the answer in pill form. Some swear by Echinacea and ginseng, but studies on both are inconclusive. Like anything else worthwhile, some work is involved.

“The most important thing you can do is to actually stay very healthy," says David L. Woodland, an immunologist at the Trudeau Institute, a nonprofit research Centre in Saranac Lake, N.Y. "The immune system is directly related to your general state of health."

Woodland says the biggest drain on our immune systems in the modern age is stress. Where our ancestors faced the fight-or-flight response for short bursts, we are subjected to those same brain chemicals for extended periods of time. These chemicals, most notably cortisol, suppress our immune systems.

Stress-relieving activities are more important than ever for good health. These include such things as meditation, exercise, spending time with friends, taking time off from work. Taking the pressure off the immune system helps it build up, Woodland says. 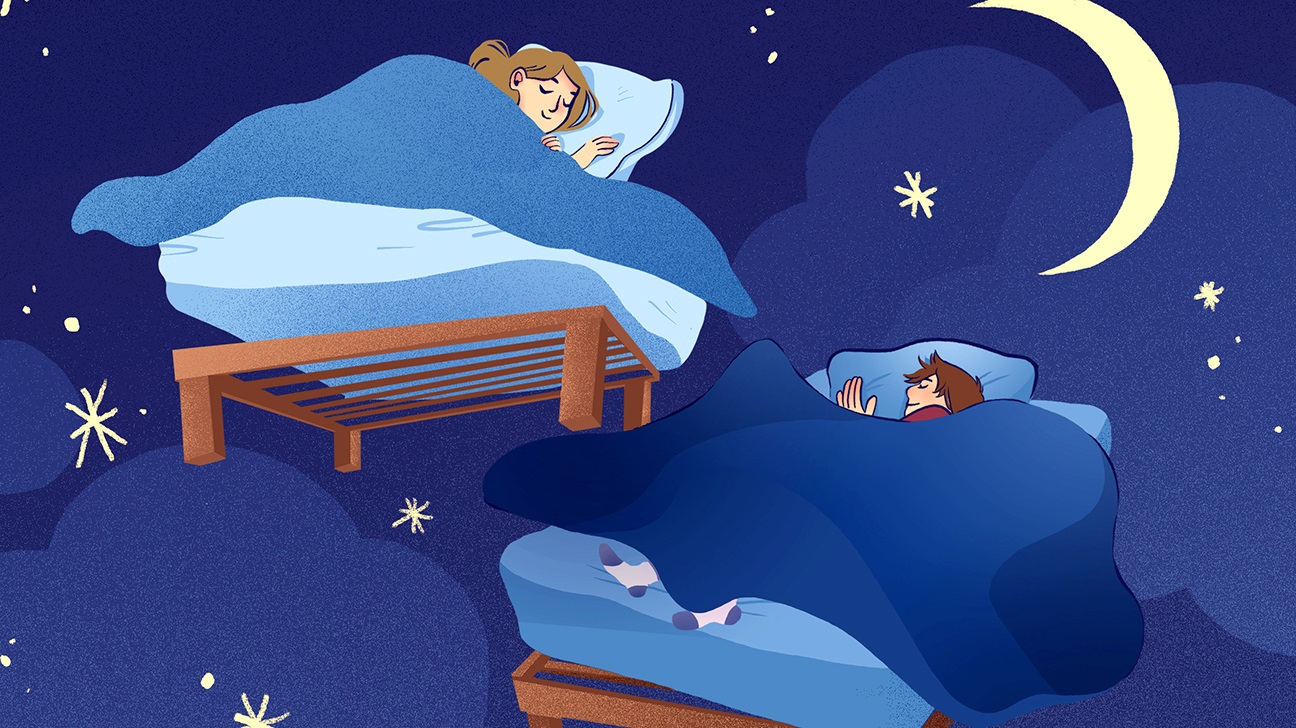 Adequate sleep recharges your immune system, and most people don’t get enough nowadays. Recent studies have shown that children don’t get as much sleep as they used to, due to parents having to take the kids to childcare as early as 6 a.m. in order to get to work on time. Working parents tend to let their kids stay up later as well, so they can spend more time with them.

Elderly people have problems with sleep too, but for different reasons. Dr. Janet McElhaney, a geriatrician at the University of Connecticut Health Centre in Farmington, says that elderly bodies tend to cool down too early in the morning, awakening them at around 3 a.m. "We recommend that older people not turn down their thermostats at night, or [to] use electric blankets or take a hot bath at night," she says.

In addition, after age 70, the immune system begins to decline, according to McElhaney. While people tend to get fewer colds as they get older, since their immune systems have developed defences against many strains of cold virus, “the immune system decline outweighs the benefits you’ve been accruing,” says Woodland.

Older people also have more difficulty getting all the nutrients they need. McElhaney says protein is of particular concern, which has a direct effect on the blood cells in the body that fight infection. Taking a multivitamin in addition to beefing up protein intake can really make a difference.

Again, kids are at risk for poor nutrition as well, which adds to sick days. Dr. Michael Frogel, chief of the division of general paediatrics at Schneider's Children's Hospital of Long Island Jewish Medical Centre in New Hyde Park, N.Y., says good nutrition is a must for kids year round. "Many kids who go to school don't eat breakfast, and that's not a good thing," he says. 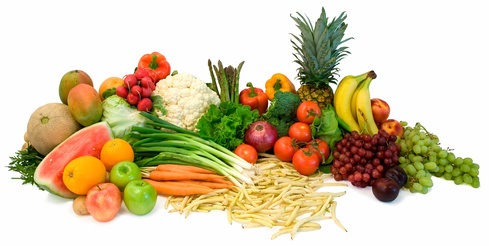 Good nutrition is a must for kids year-round, says Frogel, and that kids, like adults, need plenty of sleep and regular exercise. Watching more than two hours of TV a day has been shown to promote obesity in kids: "Even if you're watching TV, get up and move around."

Good nutrition does not mean more food—quite the contrary. Losing weight can help build immunity, according to a study by Tufts University's Friedman School of Nutrition Science and Policy. When a group of adults with high cholesterol lost weight on a low-fat diet, most also showed evidence of improved immune function.

Writing for www.123relax.com, Carrie Angus M.D. strongly recommends whole, fresh foods. “Fruits, vegetables, and grains have a very strengthening effect on our immune function,” she says. “So strong is this correlation, in fact, that the National Institutes of Health have developed a Designer Foods Program to study the cancer-preventing effects of cruciferous vegetables (like broccoli and cauliflower). Fresh foods not only carry a diverse mixture of vitamins and trace minerals absent from most processed foods, they also have vitality.”

Experience, Service and Integrity to Each and Every Client

Visit my website for more information for Buyers and Sellers: